What's on your mind?

The Werewolf Online Wiki has been moved to the UCP version. If anything is broken please don't forget to fix that. Or if you aren't able to fix that, please at least add {{cleanup}} on the top of the page. More info about UCP here.

What's new in the UCP version:

I think it would be nice to add chat snippets to the information of each role.

Playing as the fool may seem easy, but can be very challenging, since you have to trick the other people playing into thinking that you are a werewolf or random killer, so they will lynch you. Here are some tips and tricks about what NOT TO DO and what TO DO:

• Don't give away your position by going against the rules. Not getting banned for random killing or for other reasons is much more important than winning the game.

• Don't make it too obvious that you are the fool. This most common and obvious way to do this is to straight up say that you are a werewolf (ww) or that you are one of the random killers in the chat.

• Don't claim roles that have already been claimed by others, since doing so will make you seem either a very foolish werewolf or random killer, which is very uncommon. Or a fool who wants other players to think he is the werewolf. If you do this you will most likely be called a fool, and you will lose the game.

• Try to stay off the radar of both the villagers and the werewolves. By doing so, you will most likely not be killed by the werewolves or the random killer, and you will not be called a fool by the players of the village team.

• Try to make sure that nobody suspects you as the fool. And try to make people believe that you are the random killer or the werewolf, in an inconspicuous way.

I have to say once again that winning as the fool is very hard and isn't normally done. If you are able to win as the fool, great job!

Trying to figure it out.

Hello, have someone got all bp skins and can add them to this wiki or send me them? i am creating Polish wwo fandom page, i want to add them there too. i would really appriciate it. my discord is ash_#0764 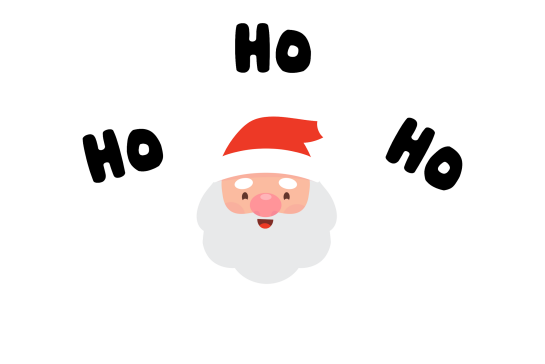 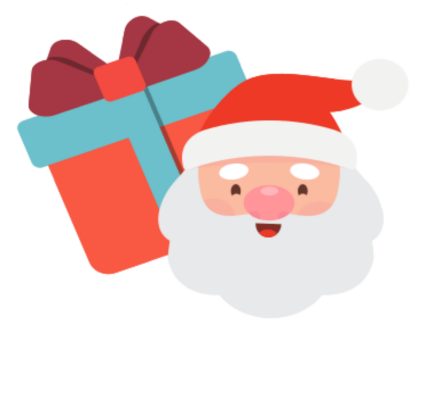 Note: I add those files to imeges. So, don't worry. 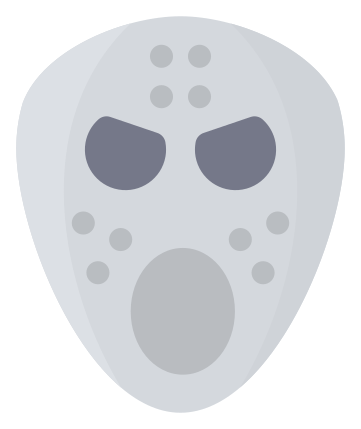 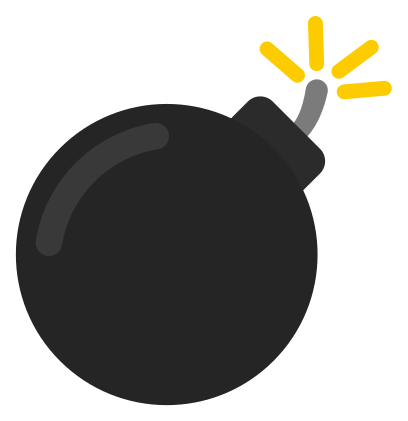 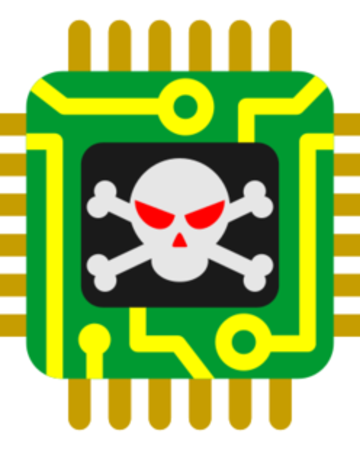 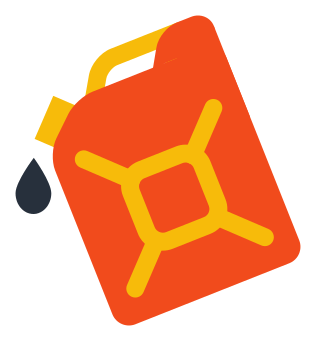 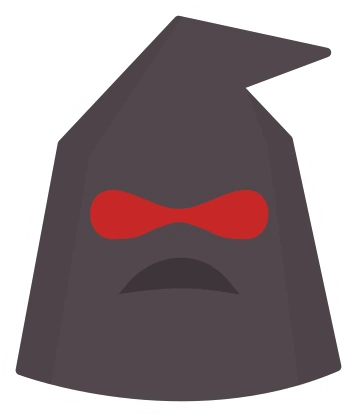 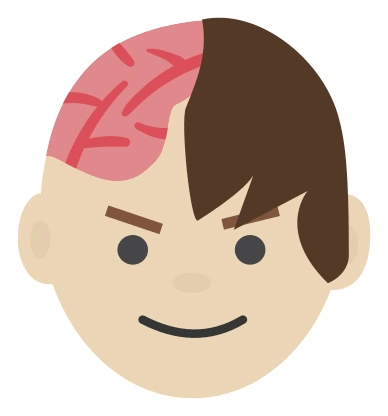 Hello friends. I have been playing this game for a long time. I entered when the game was in early access and it is a very nice game really! They used to have fewer roles every day, bringing new roles every month! They've done it really well. They've just increased their Pass missions, which requires a bit of patience :) I really love this game <3 In the past Roles were:

Shaman wolf ,and +6 Role .Game roles that never changed now there are more roles more action :D I am very happy to play this game ❤

Guys, for my last post, I have been forgetter to add nightmare ww’s ghosts. (Sleeping icon) And for this, I’ll try to add this to the list.

Before I start, ver sorry for my previous post. Now I will talk in a nicer language:

Guys, we need to find those missing files. I think we can ask mods on Discord. Then we learn, we can add those files:

Those files are seems hard to find. Yes, I arge. But if we find the solution, we will see how it was simple. Don’t forget: We are the WWO wiki team!

(Note: If you find how to take the files, please post on the comments.)

I spun the rose wheel and got a blue circle with a small face on it, what is it?

Guys, we have got a A LOT OF MISSING FILES but nobody cares it!

Or we have thoose files but it's LOW-QUALITATED but again nobody cares it! So agian and again, I tell in this into the comments in pages but now İ need to do this! And İ am saying again: Add thoose missing files! (Sorry for disturbing İ cannot find thoose files.)

Oh, and İ have some good news: a man listened me and added the icons. 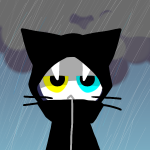 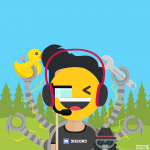 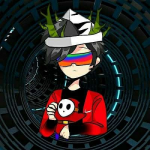